I've been living in New York for almost 2 months, but last week was the first time I spent a day out on Saturday, just walking around downtown.

Eventually my feet brought me to Brooklyn and the war memorial at Cadman Plaza Park caught my attention.

The memorial is made up by two statues, representing Victory and Family, and an inscription honoring the Brooklynites who lost their lives during WWII.

What really caught my eye was Victory. He stands firmly with a relaxed grip over a large sword, looking down with a poignant gaze. That sadness.

The funny thing is USA was never invaded during the war itself, yet 11,000 people died fighting for their country. During National Service in Singapore, we have this "root point" discussion sometimes, especially after tought outfield trainings:

Is NS any useful at all? Will you actually defend Singapore if a fight came our way?

This was usually more of an outlet for venting rather than a proper discussion and had sterotypical polarized answers tainted with the bias of physical fatigue, one camp slashing through with a sharp blade of pragmatism "Ahh there's no point in

I belonged to that latter camp and still am, but I have a better way of thinking through it now. When I found that the Cadman Plaza memorial had the names of all 11,000 soliders who serve and perished, I thought:

What if I looked upon a war memorial in Singapore and saw my ancestor's name on it?

That was an interesting feeling and I tried hard to remember if I had any ancestors who served. This led to its logical conclusion.

What if in the distance future, my progeny looked at a memorial and knew for sure that his ancestor's name is not there, because that guy fled. 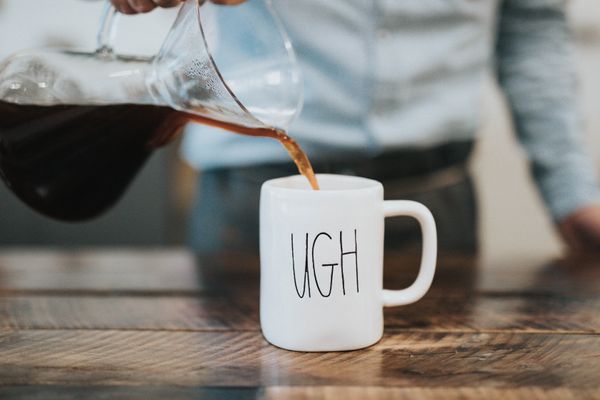 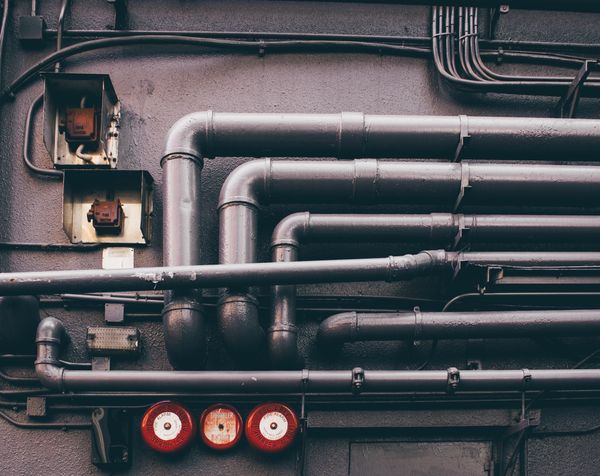