At AlphaSights, we built an internal applicant tracking system and one of its coolest features is the ability to allow a candidate to pick an interview timeslot based on the interviewer's availability. Once a timeslot is confirmed, the system sends a calendar invite to both parties and books one of our available interview rooms.

Since we're powered by Google Apps it makes sense to use Calendar's API to directly send an invitation on behalf of our employee without needing him to grant permissions.

In the normal scheme, Google APIs use the standard 3 legged oauth flow, where basically the user authorizes the Client to access Google resources on his behalf. I picture 3 guys standing in a circle, user tells Google that it's okay for the app to get access to a certain action (scope).

Well, that won't work very well for server side features, such as adding a calendar event to everyone's calendars in an organization.

Service Accounts to the rescue

The Service Account is Google's solution to this and only works for users under Google apps domains. Under this scheme, administrators have the ability to act on behalf of any user.

So how does one set this up?

First, we need to setup a Google API project in Google's Developer Console, this is almost always the first step of using a Google API. 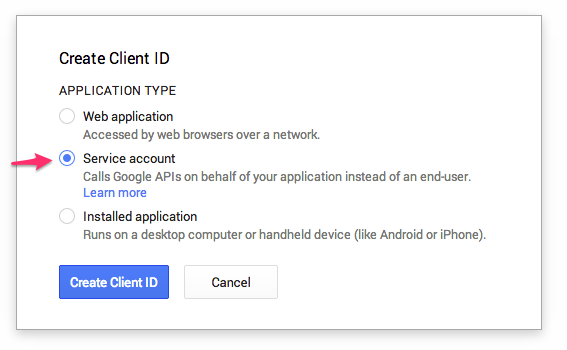 The p12 key is the secret used to sign your authorization request on the server.

Now the fun bit. Remember the earlier bit about the 3 legged oauth process that delegates access to the application by the user? In the Service Account scheme, it becomes a 2-legged process where we don't need the user to approve access.

To do this, you need to go into the Google Apps Admin console and indicate which scopes the service account has access to. Think of scopes as permissions (e.g. ability to read calendar, ability to create entry). In the 3 legged flow, this is done using the consent screen ("Ability to post on your timeline, Get your friends list to spam them :trollface:, etc"). However, for the service account, we do it here:

Only a Google Apps Admin can do this.

The client id from your Google API project (the string without @) goes into "client name" field (I think of it as a unique identifier for the service account) and scopes required goes into the "scopes" field. You can see a full list of Google APIs and their scopes here.

Now you have full access to make requests for the above scopes on the behalf of users in your organiztion. 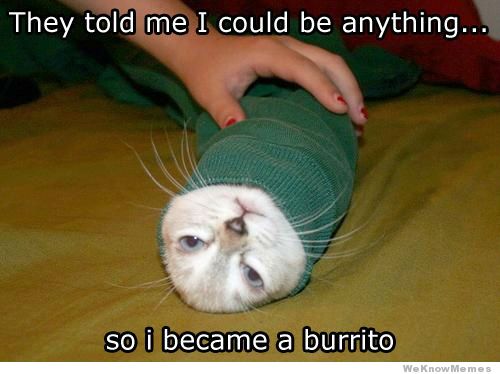 If you're using Ruby, there's a library, google/google-api-ruby-client, that makes authorizing and working with Google's calendar APIs easy.

If you're using Heroku, see this dude's blog on how to store Google's private key in an ENV variable.

The API service is essentially the same for all google apis and the authorization is hot swappable (you can use any flow to get the oauth access token). But since I'm only using the service account for the server side, I decided to be lazy and encapsulated everything in a service class which has one method #authorized_client that returns the authorized client given the scopes and impersonated person.

How to demotivate your engineer from Day 0

Recently I started making small contributions to graphql-ruby. This PR to fix a parsing bug